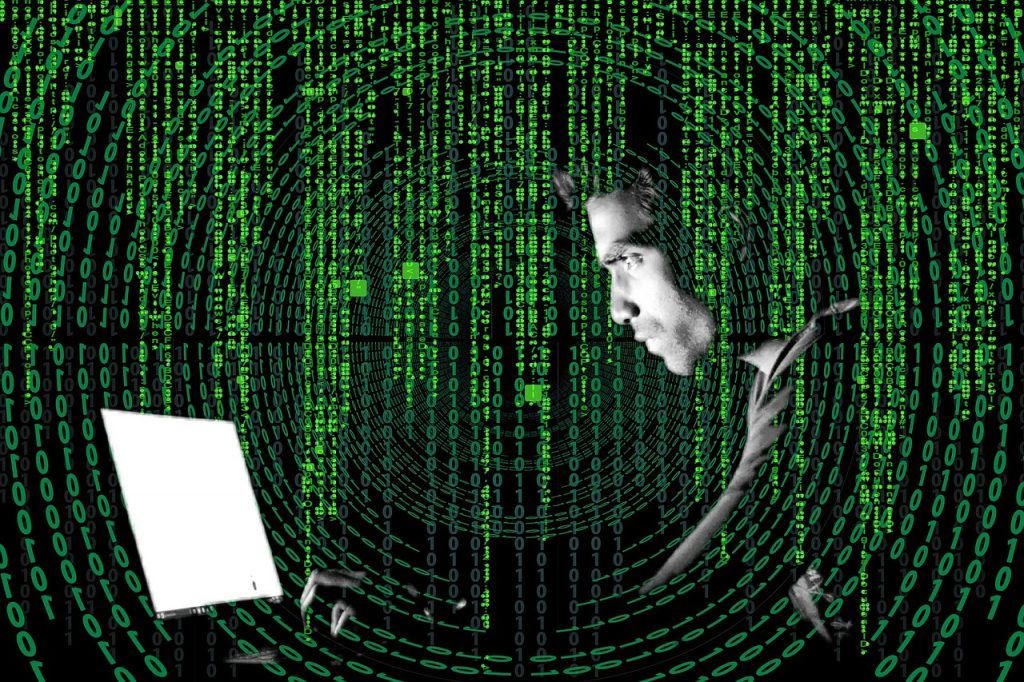 As a VPN newcomer, when choosing the optimal VPN protocol you can quickly be beaten by the many technical terms – PPTP, L2TP/IPsec and OpenVPN – what does that mean at all and how do the individual options differ?

As always, there are advantages and disadvantages that have to be weighed up against each other. With VPN protocols, the compromise is usually between simplicity/speed and security.

Since not all devices and systems support each of the three protocols, the choice between PPTP, L2TP/IPsec or OpenVPN is partly already made easier.

What is PPTP and what are its Advantages and Disadvantages? 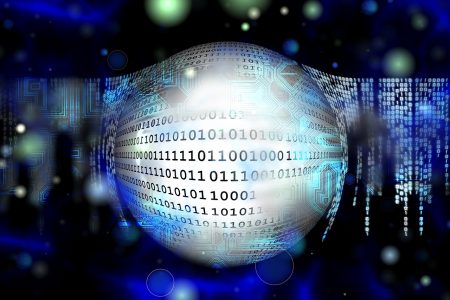 However, the 128 bit encryption of PPTP is not very strong, which makes it fast, easy to use and very compatible with various networks. PPTP is therefore usually the simplest option for beginners who do not want to familiarize themselves for a long time and do not have particularly high security requirements.

What is L2TP/IPsec and what are its Ddvantages and Disadvantages?

With 256 bit encryption, the “Layer 2 Tunneling Protocol” (L2TP) with “IP Security” (IPsec) is much more secure than PPTP. However, since the data is encrypted twice – once on each side of the connection – it requires more processing power and can therefore be somewhat slower. Because it can be used not only on computers but also on mobile devices such as mobile phones and tablets, it is a similarly secure alternative to OpenVPN, which works almost exclusively with Microsoft Windows, Apple Mac OS X or Linux.

For security-conscious smartphone users who cannot use OpenVPN, L2TP/IPsec is often the first choice. Setting up a VPN connection via L2TP/IPsec is also somewhat easier and faster than with OpenVPN.

What is OpenVPN and what are its Ddvantages and Disadvantages?

Many VPN vendors praise OpenVPN as the safest and most powerful VPN protocol because it authenticates the data with digital certificates while still offering high speeds. Even with connections with long latency times or over long distances OpenVPN should have a speed advantage.

In addition, OpenVPN should be stable and reliable even in unreliable or overloaded networks. The only disadvantage is the necessary installation of the OpenVPN software, since most operating systems do not support OpenVPN by default. However, the OpenVPN software is very resource- and user friendly, so that the installation usually takes place quickly and hardly loads the system.

Conclusion: Since OpenVPN with 256 bit SSL/TLS encryption is more secure than PPTP and requires less processing power than L2TP/IPsec, it is the best option for computers running Microsoft Windows, Apple Mac OS X or Linux despite the necessary installation. On Google Android, however, more extensive adjustments are necessary, which should only be made by professionals. OpenVPN Technologies, Inc. has had an official app called “OpenVPN Connect” for Apple iOS since 2013.

I’m Paul Tacker, IT Specialist, living near New York City (Winfield). I studied informatics and I’m working for an IT company since 6 years as network administrator. In these times of mass observation, data theft, ransomware etc. I see an enhanced demand for technical advice in the private sector. That’s why I take the time to frequently write a post about those topics that are supposed to be helpful for you as a non-techie regarding the secure use of your smartphone, secure web surfing, how to protect your personal data and passwords and things like that.