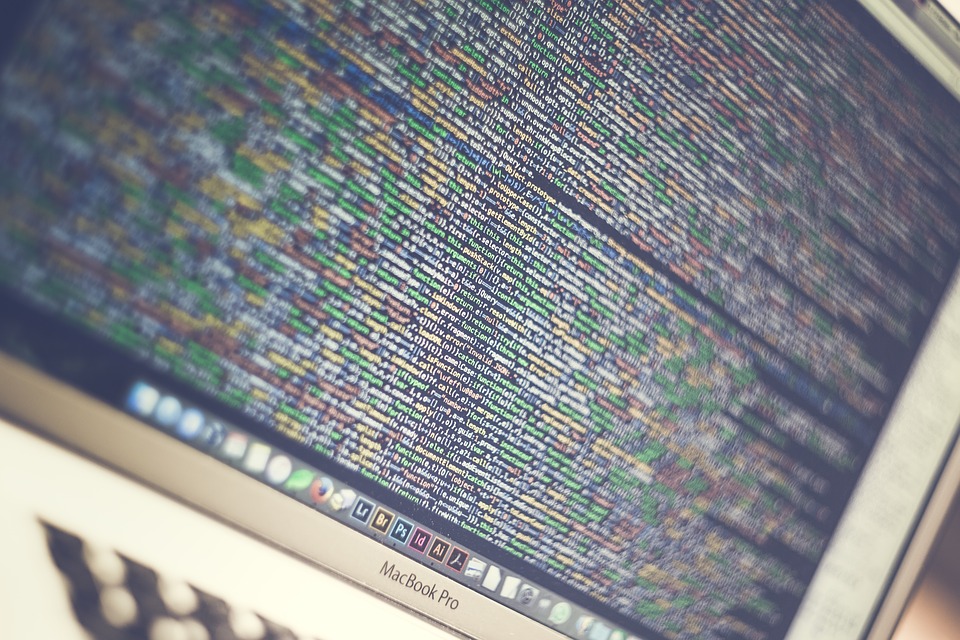 “We know what you’ve been watching”: Online fraudsters are using a new scam to try to make it easier for bona fide users to spend several thousand francs. Their assertion: they would have filmed the victims watching online pornography via webcam. They underline their claim by enclosing a stolen user password.

While previous blackmail attempts on the Internet were usually impersonal and therefore not very credible, this time the perpetrators use a nasty trick to gain credibility: They prove their alleged act by, among other things, mentioning a real password in the subject of the mail that the recipient of the mail used, as heise.de reports.

The average Internet user is probably worried about the fact that hackers apparently know one of their passwords – and then wonder whether the other statements are true.

And the blackmailers would also know when the recipient opened the mail, after which a one-day period begins within which the recipient is to send a four-digit dollar amount via Bitcoin to a specific Bitcoin address. If the recipient does not pay, the perpetrator wants to share the alleged video with all his victim’s contacts.

Where Does The Hacker With The Password Come From?

The divided passwords are be implemented to hacker attacks on websites in forums or shops. Online crooks are exploiting poorly secured sites for mass user data such as names, email addresses and passwords and trying to turn the data on trading platforms in Darknet into money. The current case also seems to be such an attempt, heise.de continues.

The Complete Text Of The E-Mail Reads According To Report:

I know that [....] is your password. Likely you're wondering why you're getting this email since we don't know each other, right?

Well, the thing is, I've hidden a malware on popular adult websites and looks like you clicked around on one of those for fun (do you remember?). While you were enjoying certain movies, your browser started to act as a Remote Control Desktop that gave me access to your computer, especially your passwords and your webcame. My program sent me all your social contacts from Facebook, messengers and email.

Guess what I did?!

I created a clip with 2 screens. It shows the video clip you watched AND it shows YOU watching the clip, filmed from your webcam.

So what do I want?

Well, I think 3000 USD is a fair price for a little secret like ours, right? I want the money in Bitcoin.

BTC wallet address: 3mH***
(Make sure you copy and paste the address as it is case sensitive)

Is There Anything To The Allegations?

We have analyzed the emails of the new fraud wave and found a substance behind the alleged hacker’s allegations.

Anyone who has received such an e-mail can assume that its content was fictitious and that the amount claimed should not be paid under any circumstances. However, the specified password is to be considered as compromised, and affected users should therefore set a new, individual password for the corresponding services.

By the way, if you want to proactively check whether your own logins or passwords have already been published, “Have I been Pwned” is a useful information service.

The current blackmailer case once again raises the question whether it wouldn’t be better to tape the webcam to his tablet or laptop. After all, the blackmailers would have one less weighty argument. Even big names on the Internet like Facebook founder Mark Zuckerberg stick their cameras and microphones to their computers.

MELANI, Switzerland’s Reporting and Analysis Centre for Information Assurance, recommends that users of webcams cover them with adhesive tape or a special device when not in use. Thousands of webcams are hacked, in one case in November 2014 over a hundred webcams from Switzerland were also hacked.

In addition to rather unspectacular views of garages, the photos also included those of toddler surveillance cameras. The pictures were available on a Russian website. The hacking was possible because the users had forgotten to change the preset passwords.

These are the best tips what to do when receiving such SPAM emails: 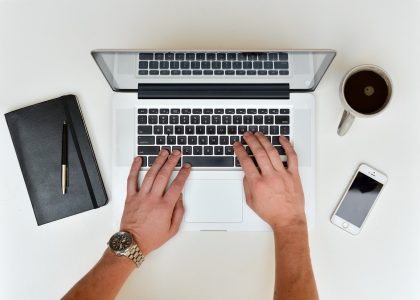 I’m Paul Tacker, IT Specialist, living near New York City (Winfield). I studied informatics and I’m working for an IT company since 6 years as network administrator. In these times of mass observation, data theft, ransomware etc. I see an enhanced demand for technical advice in the private sector. That’s why I take the time to frequently write a post about those topics that are supposed to be helpful for you as a non-techie regarding the secure use of your smartphone, secure web surfing, how to protect your personal data and passwords and things like that.